I often get the impression that people interested in Japan and literature only know of Haruki Murakami. Of course this isn’t actually true (at least I hope not), but if you search for “Japanese literature recommendations”, every single one of them includes at least one Murakami novel.

But there’s a plethora of Japanese literature available in English that’s not by Haruki Murakami!

I wanted to introduce at least 10 modern Japanese authors you might not have heard of, and invite you to explore some novels you haven’t read before.

Notes On These Authors

Halfway through writing this list I threw this question out into the ether (aka Twitter). I asked people who their favorite Japanese authors were (that have been translated into English) and the response I got was overwhelming! Over 80 authors!!! (Not all of these recommended authors were fiction writers, nor modern Japanese writers, and not all had been translated into English, either.)

Obviously I’m not sharing all 80+ of these authors. My criteria of selection was authors who have published books in the last two decades, as well as a mix of the top recommendations and a few of my own favorites that people might not have heard of.

Further notes:
All authors are listed first name, last time.
Not all their novels that have been translated into English have been listed.
This list is in no particular order.
The following contains associate links to Amazon.com.

Sumino is one of my favorite authors. His novels, which are mostly young adult fiction, are often bittersweet coming of age tales that deal with societal expectations and death.

Although often categorized as “light novels” in the West, in Japan Yoru Sumino’s books are classified as full novels and have won numerous literary awards including 2nd place for Da Vinchi Book of the Year (2015) and was Honto’s Most Read Novel of 2018.

I Want to Eat Your Pancreas translation by Nathan Collins

At Night I Become a Monster translation by Diana Taylor

I Had That Same Dream Again translation by Diana Taylor Higashino is a mystery writer who always tries to surprise his readers!

When people say mystery I always think of murder or crime mysteries (and some of his books are), but he is also skilled as fantasy mystery, such as with the incredible book The Miracles of the Namiya General Store (which is my favorite book of 2020!)

The Miracles of the Namiya General Store translation by Sam Bett

The Devotion of Suspect X translation by Alexander O. Smith

Under the Midnight Sun translation by Alexander O. Smith Kawakami is a prolific Japanese author. She has won the Akutagawa Prize, the Tanizaki Prize, the Yomiuri Prize, and the Izumi Kyōka Prize for Literature. Her works are classified as science fiction and fantasy, although they’re mostly based in modern Japan with fantastical twists.

The Ten Loves of Nishino translation by Allison Markin Powell Hirano is a mystery author and was the youngest person to ever win the Akutagawa Prize at the age of 23 in 1998! But, as crazy as this may sound, none of his novels had ever been translated into English until June 2020!!! That novel was A Man. Kirino is a popular thriller writer, probably best known in the West for her novel Out. All her works (at least those that have been translated into English) revolve around groups of women that are dragged into suspense-filled stories that look at the darker side of Japanese society.

Out translation by Stephen Snyder

If you like Japanese Horror then you’ll love Otsuichi’s work. I’m not a fan of unsettling horror and thrillers, but Otsuichi sure does seem to love writing them! He debuted in high school and has been writing novels and short stories ever since.

Summer, Fireworks, and My Corpse translation by Nathan Collins Morimi’s novels are quirky, endearing fictions that tend to take the reader on some ride or another.

Although not many of his novels have been translated into English, his works are incredibly popular in Japan. He has won numerous awards over the last two decades and a few of his works have had animated movie adaptations! (Most recently the following two novels.)

The Night Is Short, Walk on Girl translation by Emily Balistrieri Ogawa is probably one of the most popular Japanese authors in the West right now. Her novels and novellas tend to be quite dark and strange. They’re great at giving you a nagging feeling that something isn’t quite right.

The Housekeeper and the Professor translation by Stephen Snyder Although neurodivergency is not recognized in Japan, I am 90% sure that Murata is neurodivergent in some way or another.

Her novels are often about people who don’t quite fit in. They can’t “read the room” but borrow language and mannerisms from people around them to try and fit in. This can make her books incredibly different experiences for different people. Some find them hilarious, while others find them horrifying.

Her books really are a unique look at Japanese society from the perspective of people who don’t fit in.

Miyabe has written a lot of novels over the last two plus decades. I hadn’t even realized I knew many of them until I was looking up what books she wrote! Sadly not all of these are available in English, but she has also won many, many  awards in Japan for her works which range from crime thrillers, to fantasy, short stories, and children’s books. She has a very diverse range of writing.

ICO: Castle in the Mist translation by Alexander O. Smith I hope one of these modern Japanese authors caught your attention and you add them to your ever-growing “to read” pile! 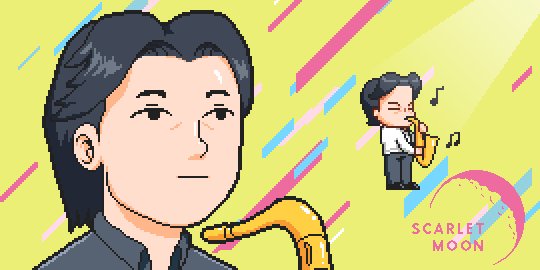 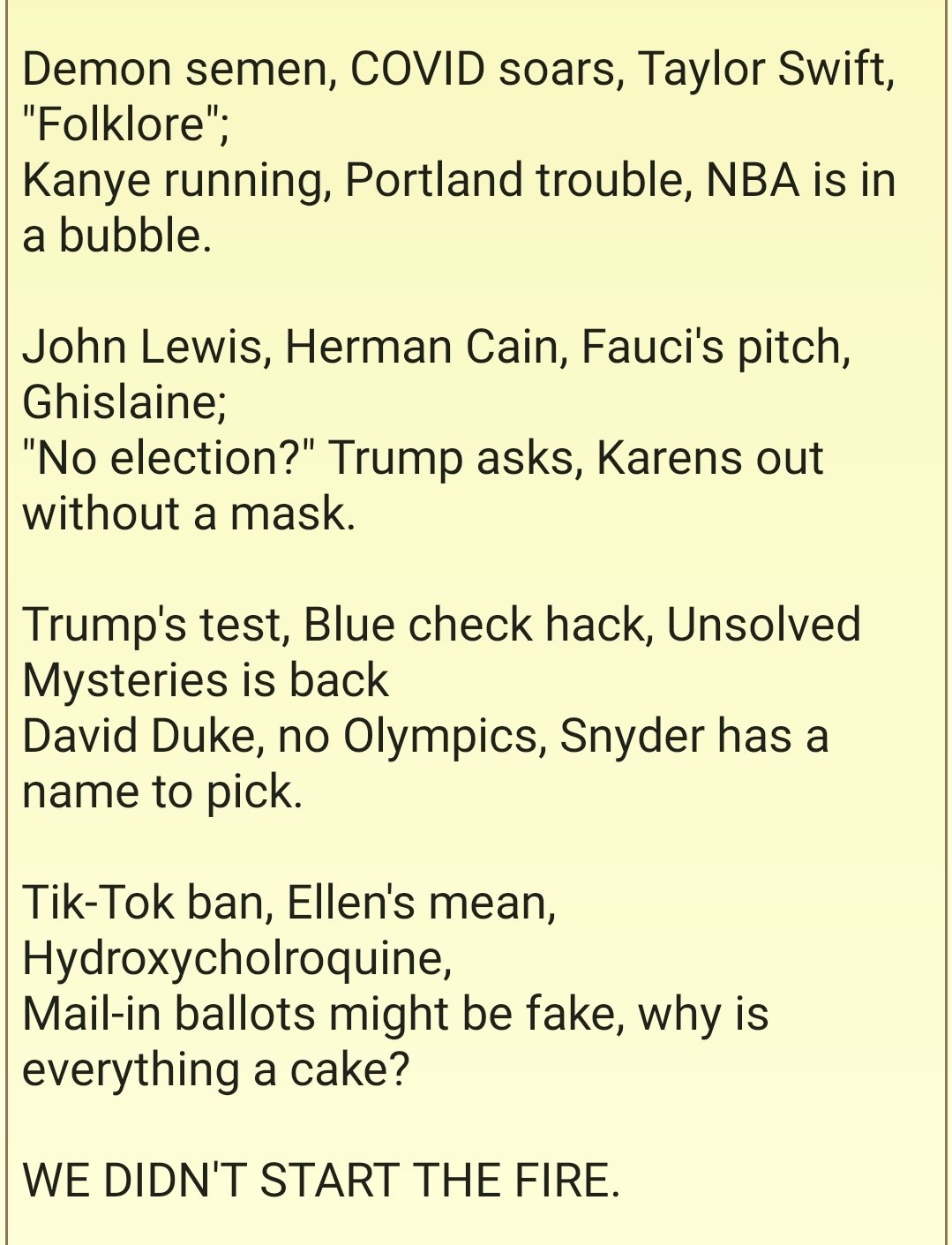