What if you’re stuck in a Groundhog day-like time loop? Only it’s not a creepy stalker romance, but a horrifying nightmare in a war-zone. And the English translation of this living nightmare is so beautifully done!

All You Need is Kill written by Hiroshi Sakurazaka,
translated by Joseph Reeder and Alexander O. Smith

All You Need is Kill is about Keiji, a rookie soldier who is killed in his first battle. The end! Nope! He instead wakes up the previous day, trapped in a time-loop. He re-lives the same brutal 30 hours before being killed horribly by the aliens he’s trying to defeat. Over and over and over and over again.

“When the bullets start flying, it’s only a matter of time before fear catches up with a soldier. There you are, steel death whizzing past in the air.”

That first sentence. THAT FIRST SENTENCE!

This was the moment I knew this was going to be a fun read. I was instantly grabbed, I was instantly there. This is actually somewhat different from the Japanese which didn’t grab me as much.

Here is the Japanese introduction:

[Somewhat Direct Translation]
10-minutes from the start of battle and a soldier is overcome with fear.
Just imagine it.
It’s a place where steel death flies everywhere.

Just looking at this first section you can see how Reeder and Smith took all the key information and shaped it in an engaging and entertaining way. The intent, to grab the reader and pull them into this war zone, is expertly done.

“What this nightmarish time loop from the bowels of Hell hath joined together, let no man put asunder.”

Besides the beautifully crafted sentences of the translation, the English reads incredibly natural.

“Thousands of shells, burning through the sky—slices of metal no bigger than your ﬁnger—and it only takes one to kill you. Only takes one to turn your best buddy into a steaming side of meat.”

But even the Japanese writing is beautifully written! There is some fantastic imagery and description in the original which I also love.

[Somewhat Direct Translation]
Thousands of [bullets] burn through the air, a person dies when a lump the size of a finger rips through them. A guy who was just moving, laughing, joking, becomes a lump of warm meat in a moment.

One really interesting thing is Reeder and Smith make the English more digestible by turning “A guy who was just moving, laughing, joking” into “your best buddy.” This makes the English easier to read and gives it more of a punch.

The whole novel is narrated from the first person perspective of the protagonist, Keiji Kiriya. He is a young man who’s just come out of basic training in the army. His tone is brash and casual. Even in Japanese he says 「ファック！」(Fuck!) a lot.

If anything, this then gave Reeder and Smith more license to use swear words in places they weren’t used in the Japanese. One great example of this that jumped out at me was 趣味の悪いニヤニヤ笑い (a creepy grin), which was translated to “shit-eating grin.”

Of course Keiji is not in a bubble and there are other characters throughout the story. Each person with their own voice and characterization.

Most characters speak normally (although casually,) but there was one instance of a character with a very strong dialect:

“What, uh, brings you two out here?”
“Sea has fish wantin’ t’be caught. Family’s all gon’ up to Tokyo.”
“What happened to the Coast Guard?”
“Word come ’bout the whoopin’ we took down on Okinawa. Why, they all up ’n’ left. If the army kin take care them croakers for us, we’d breathe easier, that’s fer sure.”
“Yeah.”
“Croakers” was obviously some local slang for Mimics.

This reads like someone from the countryside. The tricky thing with accents like these is, will the reader read the same voice you’re writing? Because I’m British I read this as a West Country accent, but I think the intent was different because Reeder and Smith are American. I imagine most readers from the US will probably read this differently from me.

Either way, it gave the same impact. I had a solid image of the character just based on how they talked. The same as a Japanese reader when they read this character in Japanese.

All You Need Is Kill was published in 2004. At this point Reeder and Smith had worked together in video game localization for a number of years!

They knew how to collaborate from their time working together in-house. Even now they are partners in crime with their own translation company, Kajiya Productions!

Video game translation requires translators to be incredibly creative and flexible with their writing. Alexander O. Smith himself is a legend in the game industry who now writes video games.

In a podcast interview with Tofugu, Smith says how important it is to be a creative writer yourself. Translating and creative writing are two different (albeit connected) skills. If you want to be successful in literary and game translation, then you need those creative writing skills.

This really shows in all of Reeder and Smith’s works. Their game and novel translations are always highly praised for readability, characterization, entertainment, and flow. (Of course editors also play a large part in game and novel translation!) Still, it’s evident that their experience in the game localization industry makes them wonderful literary translators as well.

The last translation I reviewed, If Cats Disappeared from the World, tried too hard to stick close to the Japanese words and sentence structure. As a result it was very stilted, and although “accurate” didn’t flow well. Which made a number of people complain that it was a chore to read.

All You Need Is Kill, however, is a beautifully crafted translation. Each sentence conveys the core information and feel of the Japanese in a natural way that keeps English readers engaged.

I think one advantage of working with another translator (that you get along with really well) is creative collaboration. Bouncing ideas off of people is a great way to make a creative piece of work really sing.

Literary translation is not just a matter of word-to-word equivalence. It’s a creative endeavor, the aim of which is to entertain the reader. And I was thoroughly entertained by this translation.

@JENTranslations @JENTranslations I spent this three day weekend mostly reading (and visiting Koyasan) and finished two books and started another! I've read 37 books so far this year with 31 English and 26 Japanese books (that I've bought) waiting for me XD One book at a time! 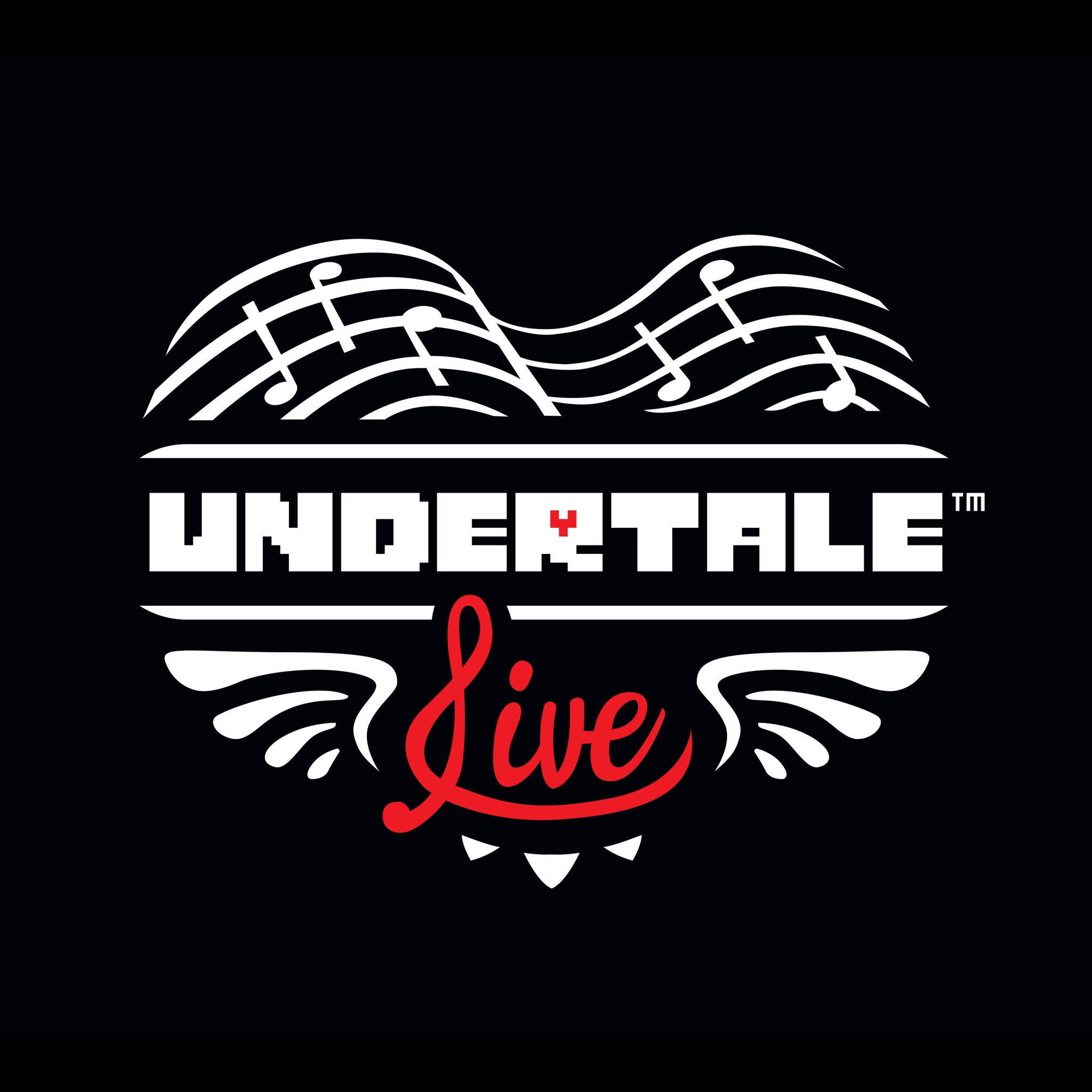 h J R
@JENTranslations @JENTranslations @merumeruchann If companies want someone with more experience for a job they should pay that person more. As you mentioned elsewhere, they could try and save money by hiring at a lower rate but the quality might not be as good and will have to compensate for that elsewhere.

h J R
@JENTranslations @JENTranslations @JapanTalkOnline: Love reading but feel like you need to study more before you can read in Japanese? You might actually be slowing your learning down if you ONLY study. It's important to read for fun as well as study! https://t.co/DyItL3NSHc 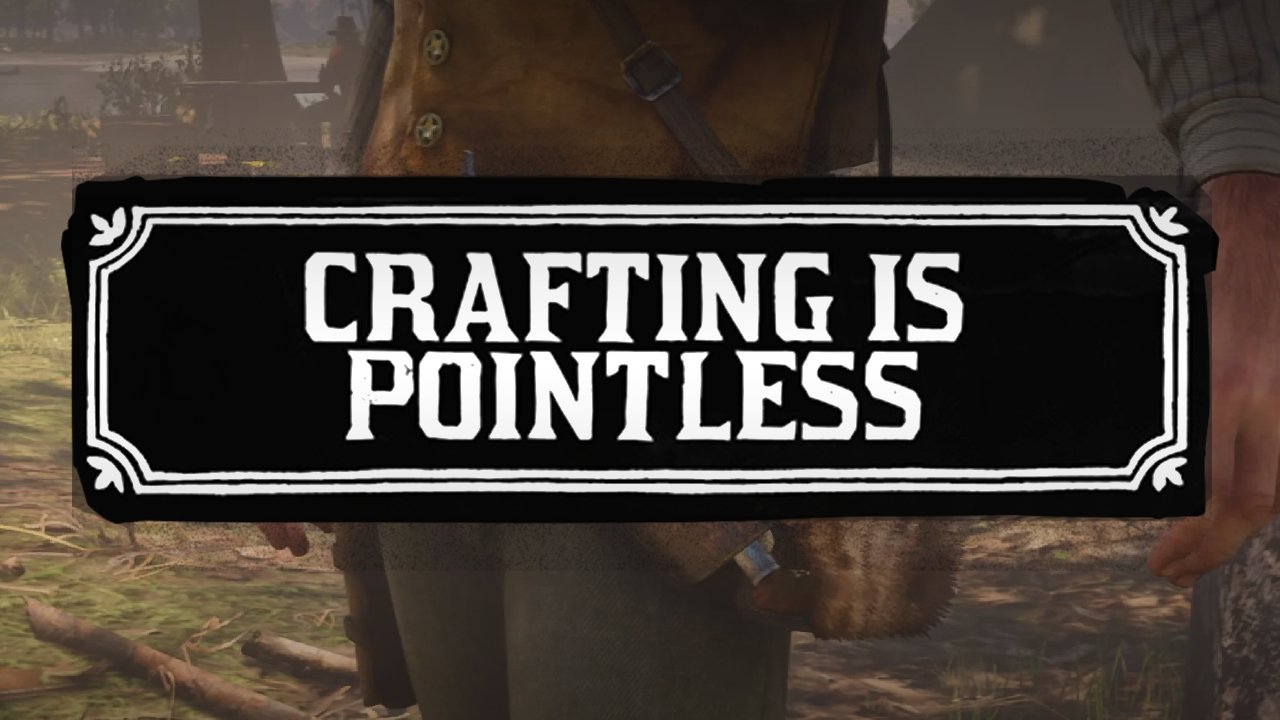