The following is a collection of interesting articles I found. These are not necessarily recent articles, some are a few years old. But they’re ones I’ve read recently.

It’s been a little while since I’ve gathered my bookmarks of interesting articles that I’ve had to split them into three parts. One for anyone game localization fans, another for localizers, and the third for Japanese speakers.

These ones are somewhat related to video games, translation, and localization, as well as one podcast on literary translation.

A Conversation With Sega’s Localization Team On Censorship, Consistency, And Comedy

An absolutely fantastic interview with the Sega/Atlus localization team about their localization approach. With great anecdotes and behind-the-scenes stuff that most fans wouldn’t know about.

Along a similar vein to above article, this is an interview with the Sega/Atlus crew about their work on Yakuza and Persona 5.

This one mostly looking at how key localization is to selling games in the West.

Interview with localization company 8-4. They not only localize Japanese games into English, but English into Japanese.

They talk about the challenges of taking games across cultures and their more creative approaches.

Article and video of the FFXIV localization panel at PAX East in 2018.

I’ve said before how much I love the localization of FFXIV. I might not play it anymore because I’m too busy…but I do still love hearing Koji Fox talk about the localization process of the game.

No video, but this time a written transcript of an interview with the Main Scenario writer and lead localizer for Final Fantasy XIV. Although very similar to the above article, it’s also different. And especially interesting to get different people’s takes on similar subjects. (In this case the MMORPG Final Fantasy XIV.)

A Study of KH1’s Japanese and English Script

A more academically focused breakdown and comparison of the English translation of the first Kingdom Hearts.

You should listen to this podcast if you are a fan of localization.

This is my go-to podcast for educating people about the importance of localization. Kate Edwards is a localizing consultant who helps gaming companies spot possibly problematic cultural blunders. One example she talks about is when someone tried to use chanting in their game, not realising it was a song of prayer.

Blunders might be caused by simple ignorance but can create massive issues. These can even lead to games being banned in certain countries, or not published altogether. Just from one seemingly tiny mistake…

The legacy of PlayStation creator Ken Kutaragi, in 24 stories

A podcast interview with Jay Rubin, translator of Haruki Murakami. He talks about how he got into Japanese to English translation. As well as some really interesting takes on how Japanese cannot be directly translated.

Still swinging for the fences: Murakami in conversation

Interview with Haruki Murakami where he talks about how translation shaped his writing.

h J R
@JENTranslations @JENTranslations @LitMoose: Taking my lunch to attend a webinar on cyber stalking and domestic violence: "Stalking, when it happens through technology, often makes the victims feel like it's not as significant." 7.5 million victims per year of stalking/harassment 3.5 million are from intimate partners. 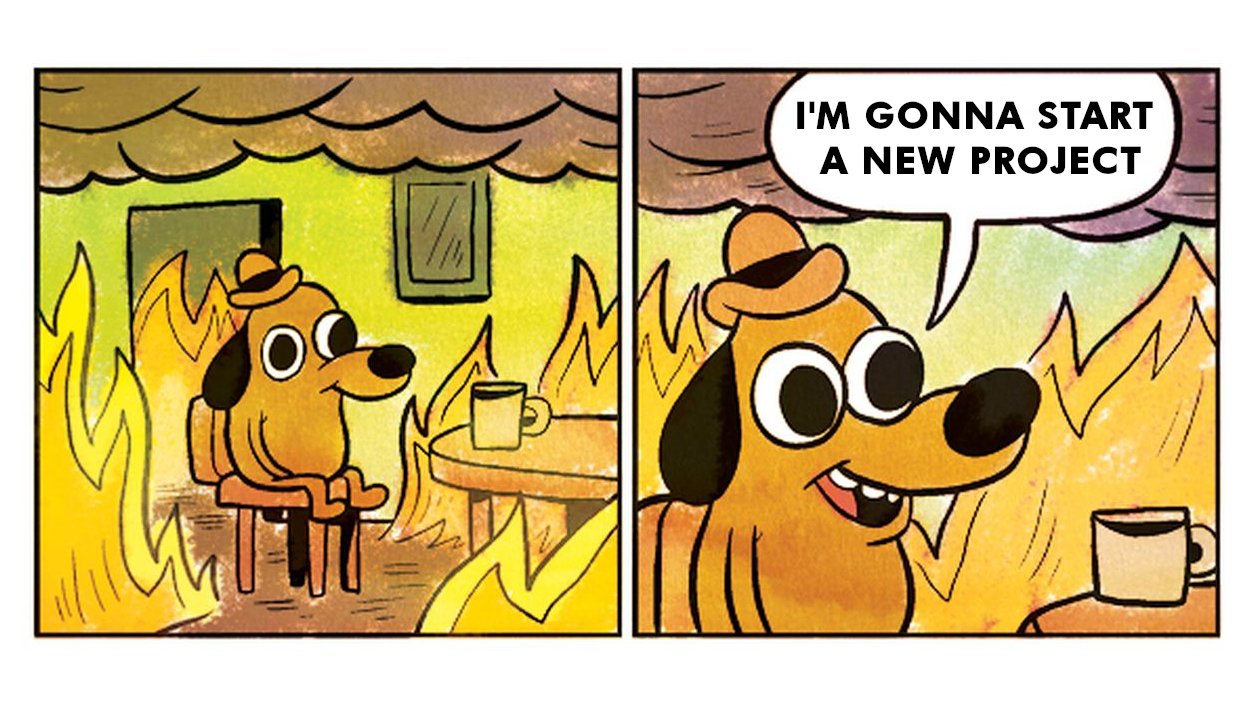 h J R
@JENTranslations @JENTranslations @needycatgames: Episode 15 of the Finding Games podcast is now live in early access at https://t.co/jVptNyvGqL! This time, Sophie chats with @Maisykuv, who translates board games from Japanese into English. We'll be adding the podcast to our Soundcloud in a couple of weeks for everyone else. https://t.co/CHuhJ9YOyg 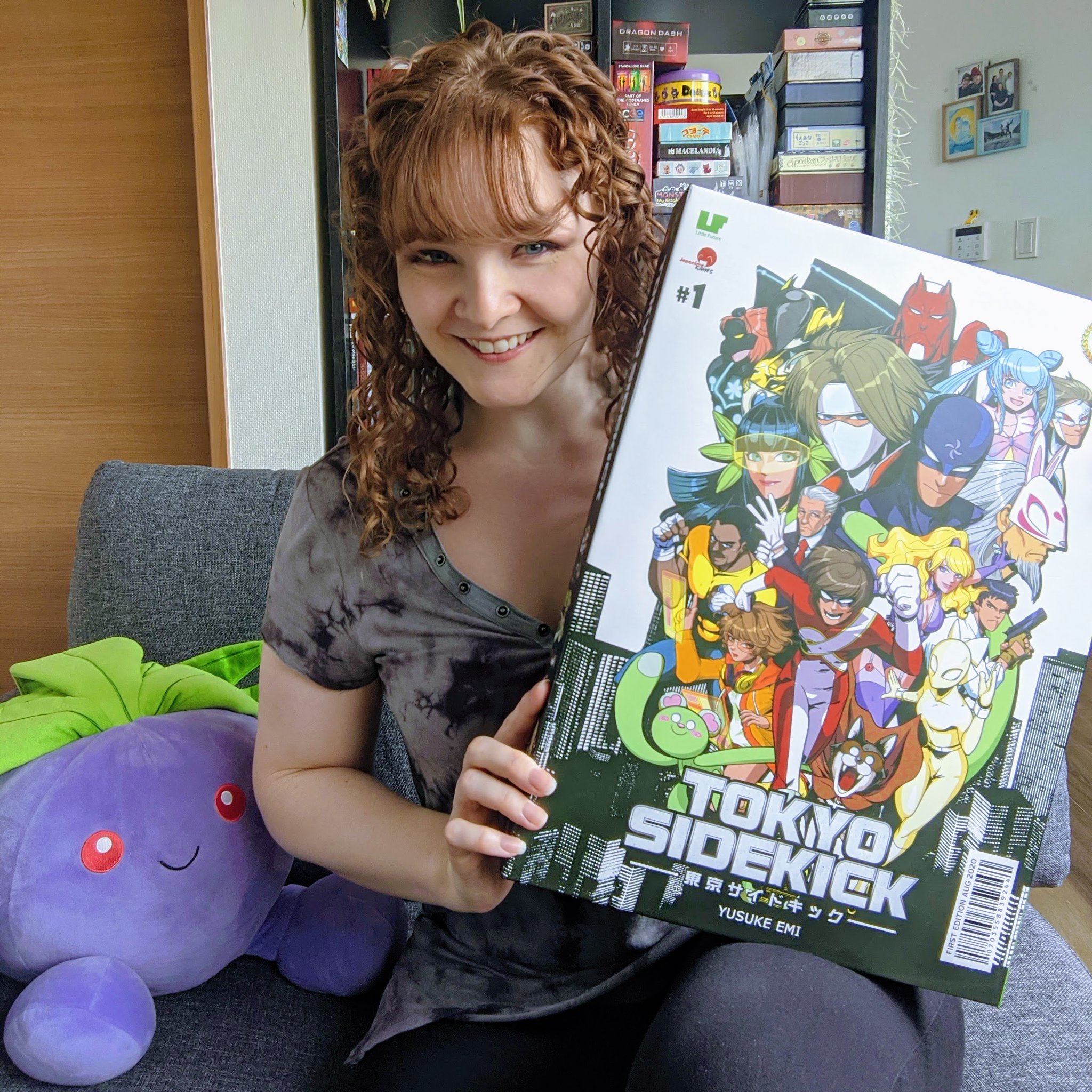 h J R
@JENTranslations @JENTranslations @softskull: WHERE THE WILD LADIES ARE translator @pollyfmbarton has an excellent essay up in @lithub on the "cake-like enjoyability" of Matsuda's "anti-scary" stories and their deceptively simple mission. https://t.co/j60L6GSK1F