What if all the cats disappeared from the world? What would be lost, what would be gained?

The theme of this book is (as the narrator says many times) “you must lose something to gain something.” And, as a result of gaining the English edition for this novel a certain spark was lost from the original Japanese.

If Cats Disappeared from the World was written by Genki Kawamura and translated by Eric Selland.

This is a novella about a man who finds out he only has a few days left to live. However, the Devil makes a deal with him: for every one thing he makes disappear from the world, he may live one day longer. It’s a story about what is meaningful in life, what value do we place on objects and people. What would you give up if you could live for just one more day?

Reading the translation (the US edition) alongside the Japanese (which is the first time I’ve ever done this) I noticed four thing:

I don’t know where Selland is from but I’m guessing he’s British from how this was translated. British writing tends to be a little more wordy and passive than American writing. (At least, from what I’ve experienced.) As a result there were times when it felt that every single word was included in a sentence.

This made short, punchy Japanese sentences feel a little slower or clunky in the English. (There was a lot of repetitions of “[emotion] on their face” instead of “looked [emotion].”) A large number of comments I’ve seen about the English is that this book is a chore to read, and I wonder if this might be why? (I think it’s also because the narrator in quite unlikable in English.)

However, despite these teeny tiny things I found issues with, I felt that overall the translation was fantastic! It read like a novel, and there weren’t any grammatical issues. (You’d be surprised by some novel translations which don’t read like English.) It was, overall, an accurate translation.

The culturalization of cultural references

The most interesting thing (to me) about this translation is how they handled the cultural reference. And I say “they” because the UK and US editions are slightly different. (Okay, very different.)

As I mentioned I am pretty sure Selland is British and as a result he must have translated the British edition. So when the book was sent State-side an un-named editor (I checked the credits) went through and changed words like “mum” to “mom”, etc. (They missed “primary school” which I found funny.)

Anyway, what the editors changed and what the translator originally wrote is a little unclear, but here’s one example that I’m pretty sure an editor change:

[Somewhat Direct Translation of the Japanese]

“Uhm… Those are Kinoko no Yama.”
“Kinoko (mushrooms)?”
“No, not mushrooms, Kinoko no Yama.”
Aloha didn’t seem to understand and tilted his head.
“Okay, then what’s this?”
He picked up a box the same size that was next to it. He shook it. It also rattled.
“Those are Takenoko no Sato.”
“Takenoko (bamboo shoots)?”
“No, not bamboo shoots, Takenoko no Sato.”
“This is so confusing!”
“Sorry, they’re both chocolate snacks.”

“Those are chocolate biscuits. You know, ‘Mountain Mushrooms.”
“Mushrooms?”
“No, ‘Mountain Mushrooms.'”
This didn’t seem to make any sense to Aloha, who tilted his head and looked puzzled. “Okay, then what’s this?” he asked, picking up a similar-looking box that was sitting next to the first one and giving it a shake. It made the same rattling sound.
“They’re ‘Bamboo Shoot Village’ biscuits.”
“Bamboo shoots?”
“No, not bamboo shoots, ‘Bamboo Shoot Village.'”

“Those are chocolate chip cookies. You know, Chips Ahoy.”
“Ships?”
“No, Chips Ahoy.”
This didn’t seem to make any sense to Aloha, who tilted his head and looked puzzled. “Okay, then what’s this?” he asked, picking up a similar-looking box that was sitting next to the first one and giving it a shake. It made the same rattling sound.
“Those are Butterfingers.”
“Butter fingers?”
“No, not butter … fingers, Butterfingers.”
“That makes no sense.”
“Sorry. They’re chocolate treats.”

The above scene is a tricky balance of how what will the reader who doesn’t know Japanese snacks understand? There was actually a number of moments like this all throughout the book!

The book doesn’t hide the fact he’s in Japan so changing the cultural reference doesn’t make sense, however the more direct translation loses the endearing Japanese joke, which the US edition tries to re-introduce.

I don’t think there’s an easy answer. Cultural references are always a careful juggle between over-explaining and under-explaining. (I’m going to throw it out there that I hate footnotes. Footnotes are never the answer unless you’re writing an academic paper or are Terry Pratchett.)

The main character (unnamed 30-year-old man) actually reads like a (somewhat) immature and awkward 30-year-old man. Yes, there were some snarks that were missing from the original Japanese, but I think including those may have made the character even more unlikable in English.

In the Japanese his cat (who speaks at one point) speaks like a samurai due to watching a lot of samurai movies. In the translation, however, he speaks like a British gentlemen from watching too many “period dramas.” I thought this was a great work-around for this tricky linguistic tic and felt it worked really well in English.

I also liked the devil, even though it was unclear in the English if he was the Devil or just a devil.

“If Cats Disappeared from the World” is a very Japanese book

I loved the Japanese edition of this book a lot more than the English and I think it was because it was a very Japanese book. By that I mean it had some characteristics that we don’t often see in English writing, such as:

It’s really hard to explain these, but I think they’re evident in the fact that a number of English readers (from looking at Goodreads reviews) did not like the protagonist, the narrator. They seem to see him as passive, whiny, annoying, and selfish. Which, I completely understand! That’s no fault of the translator, I think it’s just a difference between how English readers expected the protagonist to act vs. Japanese people’s expectations.

Although this was a simple book linguistically to translate, the themes, cliches, and cultural references made it a challenge to translate to Western audiences.

Although I feel a certain spark was lost from the Japanese version, I do think it was a good translation. I think Selland did a fantastic job given the trickiness of the Japanese troupes, and I highly recommend this book if you want a story about life, death, and will make you think about what’s important. (But…probably read the UK edition.)

(The US edition of “If Cats Disappeared from the World”) 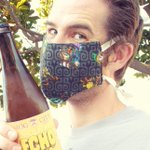 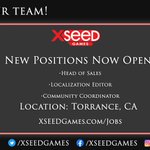 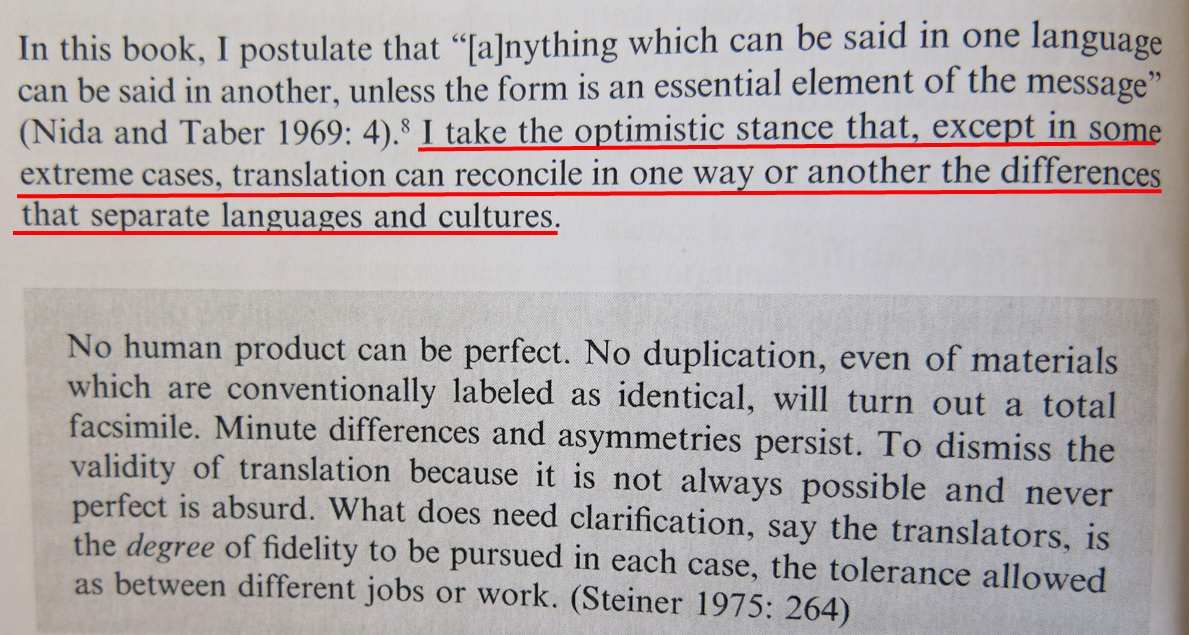 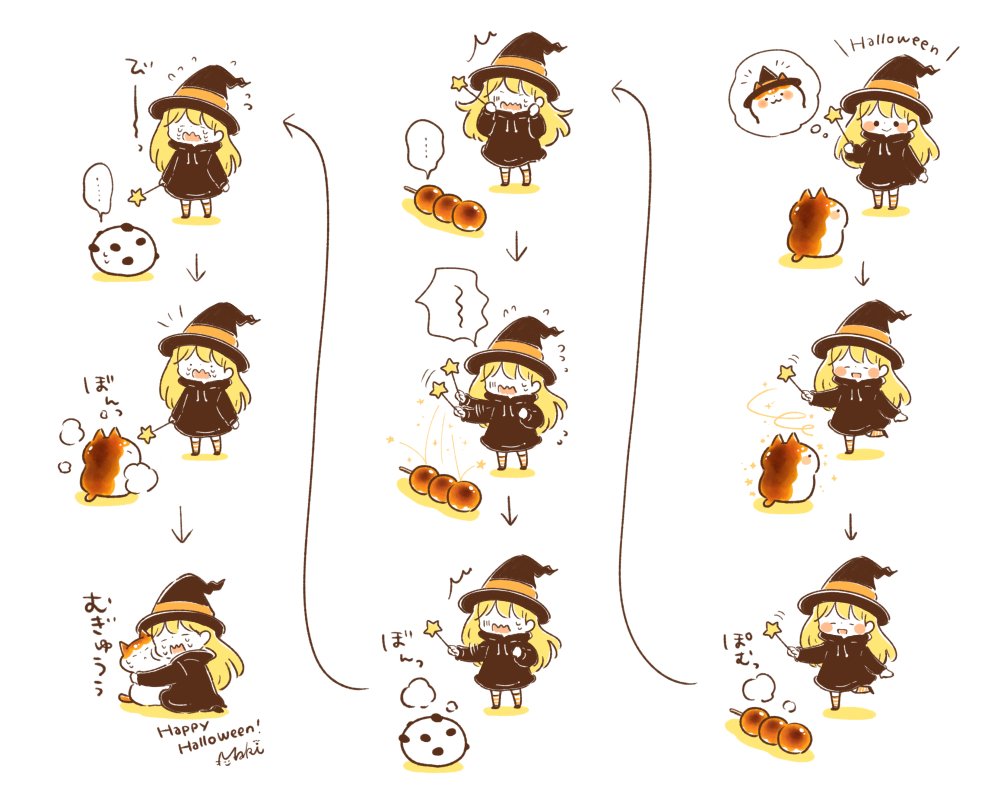 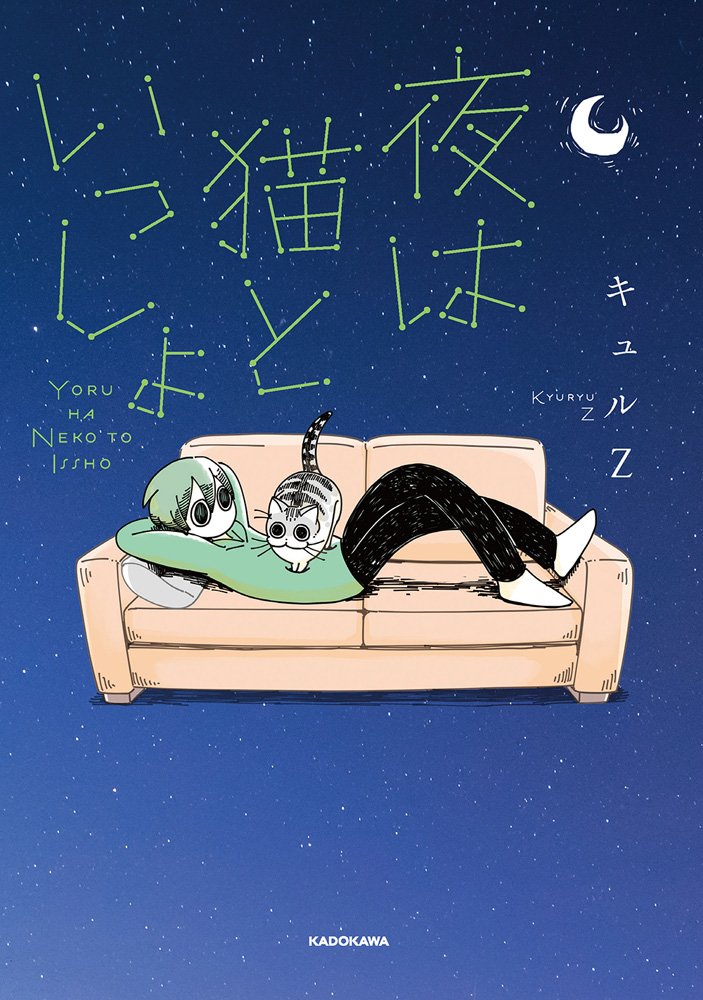