Most people online know me as Meru! I translate and also own my own localization company.

I discovered anime when I was around 13 years old, and you could say it was all downhill from there.

With unfettered access to the internet, I was able to stumble upon visual novels of the adult variety. While there was a burgeoning translation scene at the time, most of what I was able to get my hands on was in Japanese, and I desperately wished I could read the strange, exotic glyphs before me.

Spurred on by my endlessly supportive and long-suffering parents, I decided to pursue Japanese at university. I graduated from the University of Oxford in 2012 with my BA and MA in Japanese Studies. After that I moved to Japan to pursue my career.

Throughout university I had the vague idea that I really wanted to be a translator. Working on the media that had first inspired me, but I had no idea how to go about getting there.

When I moved to Japan I took a job with a real estate investment company in Roppongi (a very…interesting time in my life, to say the least.) There I managed to get some experience translating contracts.

During that time I also became active on Twitter, and started to make contacts online. I started taking on freelance work in the evenings, including otome game translation and writing for RocketNews24 (now Soranews 24).

Eventually I had enough work that I was able to quit my day job in early 2014, without too much worry that I was going to starve to death. Basically, while I never had a concrete plan for how to get there, it was always where I wanted to be.

What led you to you to starting up your own company?

I was frustrated with not being able to have as much control over projects as I wanted; with the bad translations I had seen; and with the exploitation I had encountered within the industry.

So I had the idea that, “hey, if I ran my own company, then *I* could be the one to make the rules, and produce the content I wanted to see.”

Unfortunately, it wasn’t quite as simple as make company -> get jobs! There have been many challenges I’ve had to overcome, and it’s still very much a learning process for me.

Based in Japan, Love Lab, Inc. is a small boutique localization and publishing company dedicated to producing high-quality translations of games and otaku media. Fueled by a passion for what we do, we aim to bring a variety of niche titles to wider audiences, both overseas and within Japan.

We have worked on the English localizations of Bullet Girls Phantasia, EARTH DEFENSE FORCE 4.1 WINGDIVER THE SHOOTER, The Nameko no Puzzle: Nameko Dai Hanshoku, and more. Our first visual novel, LAMUNATION! International, is scheduled for release later this year, and we will also soon be publishing the Japanese version of hit dad dating simulator Dream Daddy.

What challenges have you faced as a translator and game publisher in Japan?

Anyone who follows me on Twitter will be no stranger to my frequent rants about running a company as a woman in Japan, and within the gaming industry at large!

I find it difficult to get people to take me seriously and feel that I often have an extra hurdle to overcome because of my gender. While it’s not the end of the world, it’s extremely tiring to constantly feel like you have to justify yourself to people.

Then there are the other issues that come part and parcel with running a business, predominantly money.

My approach so far has been what’s known as “bootstrapping” —a jazzed-up way of saying that you started with nothing. I haven’t had any outside investment, which means I have to take a personal financial hit until things get off the ground.

My challenges as a translator have more been of the internal variety than external.

As many of my peers have mentioned, imposter syndrome is a constant specter hovering over me. I constantly worry over the quality of my translations, and my quest for perfection often leads to procrastination, as I find myself paralyzed by the thought that I’m producing something of sub-par quality.

What did you wish you knew before starting out?

In terms of being a freelance translator; I wish I had known my worth and not slaved away on 200,000 characters per month at 1 yen per character; wish I had known all the wonderful people I know today, who have helped me grow in so many ways, earlier; wish I had known how difficult starting a company would be and been more prepared before I jumped in at the deep end.

But I don’t necessarily wish I had done anything differently, as I feel that my path so far has generally been trending in a positive direction!

How much translating are you able to do or is your job mostly project management/editing etc.?

Currently I still have to translate a lot in order to support myself while my business gets off the ground.

Even when I’m rolling in profits (definitely going to happen, any day now) I would still like to do some translation work. As much as I complain about some of the downsides; it’s a creative process that truly brings me joy.

This is a tough one. As much as I enjoy the finished fruits of my translation work, the actual process can sometimes be tedious, often be difficult, and is always filled with self-doubt.

I like working on visual novels that have 18+ content; it’s almost cathartic to be able to write the sorts of things you would never be able to say in polite society.

I sometimes encounter people with a slightly elitist view: either that adult content is inferior; or that visual novels aren’t a valid medium; or that working on console games is somehow superior. I say screw ‘em, and screw anyone who looks down on the content you enjoy.

As long as there remains interesting 18+ content for me to work on, I have no desire to move away from it.

My translation of my favourite visual novel of all time, Harumade Kururu. I was approached by the developers to work on it, and I really thought I must be dreaming!

While the game hasn’t been released yet, I’m trying not to look back over my translations as I know I’d find so much I want to change. I just hope I’ve done it justice!

I work hard behind the scenes on business-y stuff for my company.

Within the visual novel fanbase, there are certain fans who are against anything they perceive as censorship and/or making “changes” to the original.

I wish more people understood the nuances of translation and localization; that it isn’t about one-for-one exchanges of words; that a target sentence can be entirely faithful to the source while also having a completely different combination of nouns and verbs; that a translation isn’t supposed to read as though it has been translated.

I suppose it’s not fair to expect people outside of an industry to be familiar with the intricacies of the work involved. But, in the age of social media it’s possible for everyone to voice their opinion—theoretically great, but realistically less so, especially when bigger personalities are able to mobilize a mob mentality in their followers.

One day I would like to write my own visual novel!

It’s cliché, but I look to my family and friends for support and inspiration. Especially my husband, my parents, and my university friends.

Oftentimes I find that it’s good to turn to people outside of my niche industry in order to gain some much-needed perspective.

Of course, all my localization friends are also extremely inspirational to me, although I struggle to avoid falling into the trap of comparing myself to others! 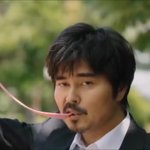 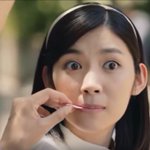 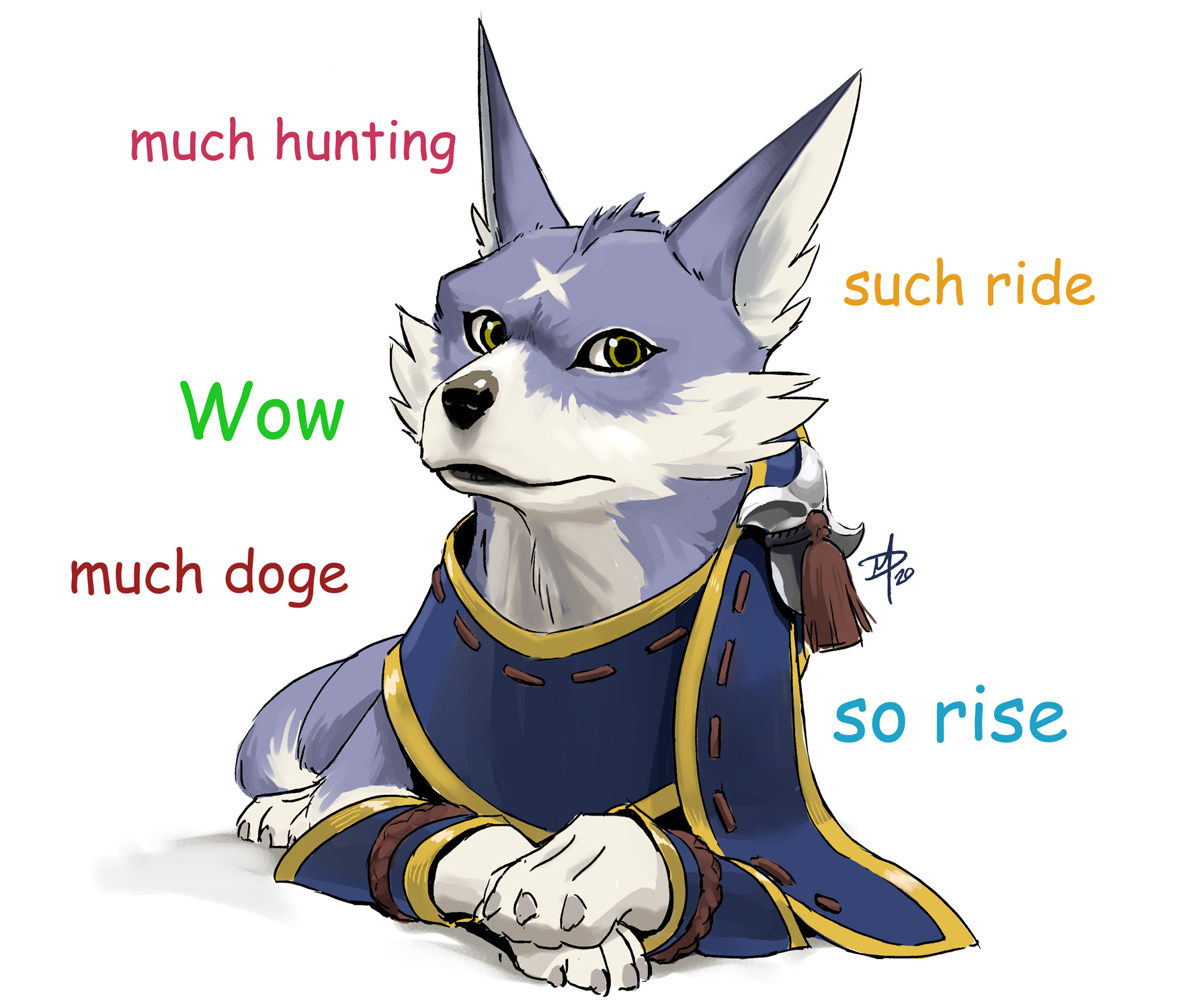