I attended Anime Expo in LA from July 4th to 8th. It was a very busy week. I met a lot of translators, industry people, heard lots of exciting news and even interpreted!

I wrote a separate article about my experience interpreting for Hiroki Kikuta (video game composer for Secret of Mana and Indivisable). Click here to read about that in more detail.

This was my first Anime Expo and from what I had heard it is a big industry focused convention. This is mostly focusing on anime / manga / video games. This was certainly the case!

I was lucky enough to get an Industry Badge which got me into the priority line in the melting (104oF) LA heat.

Almost every panel revolved around something industry based. Lots of companies made new exciting announcements and I got to meet a lot of amazing people.

I honestly didn’t know what to expect but I knew I wanted to meet lots of people.

I attended Anime Expo alone but had arranged to stay with other translators that I’d met at Sakura Con in Seattle earlier in the year.

Staying with other translators was a lot of fun because we’re all just regular people. And we’re all massive geeks!

But I spent most of the convention with Nova, a fantastic translator who didn’t know many other translators. (Admittedly neither do I!)

It was fantastic talking to various industry people with her, as well as other translators and editors.

Dinner and lunch was spent with new people and getting to know people I only vaguely knew before.

It was socially exhausting but a lot of fun!

As an industry convention Anime Expo caters for a lot of businesses who make a lot of announcements.

It was exciting to hear about Seven Seas, one of my all-time favorite clients, up-and-coming manga and new licences.

Unfortunately Anime Expo planned a lot of similar companies panels at the same time. As well as huge events such as movie and show premiers. So I couldn’t go to as many announcement events as I wanted.

There were a few pop-up announcements on the floor. Such as Kodansha talking about their new shiny re-translation and publication of Sailor Moon.

Or Kadokawa talking about new anime with some of their anime directors they brought over specially.

It was also exciting to see an early release of Little Devils which I worked on!

Hot, Busy, But Lots of Fun

All in all Anime Expo was AMAZING!

I didn’t get to attend as many events as I’d have liked, but I got to see a lot of things. There was ALWAYS something happening, people to meet and talk to, and exciting things to look at. Plus I got to interpret for Kikuta-san <3

I certainly plan to attend again next year. 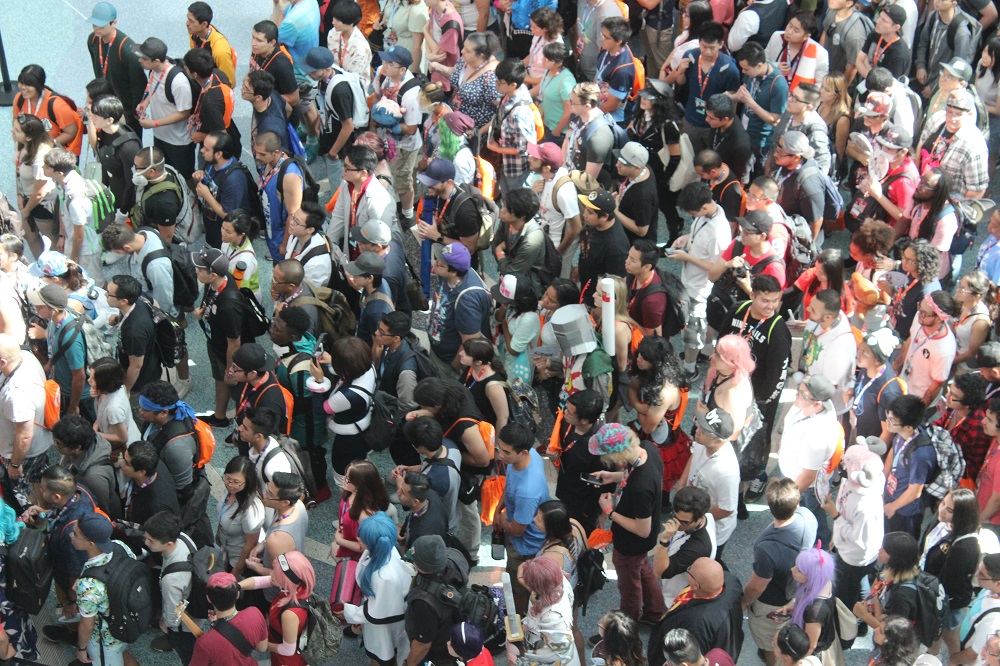