The World of Literary Translation

Why Should We Read More Translated Literature?

A discussion on why translated literature is important and how we benefit from reading more of it.

There’s a lot you can gain through translated literature!

“Reading translated literature does not simply mean reading books that have been translated into English. It means gaining access to the stories, culture, traditions, lands, philosophies, politics, and methods of storytelling from far-flung nations.”

The Plight of Translation In America

An article about the drop in translated literature in America. I was mostly surprised by the breakdown of releases by language, they didn’t seem like a lot. Especially as there were only 48 Japanese books released in 2018.

It also points out the discrepancy between male and female writers, with 59.9% of translated title by men and 35.7% by women.

I had no idea there was even a thing as “bridge translations” before reading this article.

“We cannot let readers and writers believe that translators are unskilled in creative interpretation, that literary translators need the help of “real writers” or that a poet with no grasp of languages or translation practice should be deemed the “final,” “main,” or “end” translator.”

This is about the English translation of AN I-NOVEL by Minae Mizumura. The original Japanese novel was printed left to right with English scattered among the Japanese, offering and extra challenge to the translator.

But this article is half about the novel and Mizumura’s identity being stuck between Japan and the US. And half about how “impossible” it is to translate.

This is an hour-long interview with the Japanese author and English translator of the novel Tokyo Ueno Park.

It’s a really interesting discussion about the themes of the novel and how the translation was handled. There’s even an excerpt of the first few pages read aloud in Japanese and then English.

(By the way, the author speaks Japanese with English subtitles, so it’s difficult to listen to while doing other things because you need to focus or read the subtitles.)

A great insight into how different translators are very similar and different at the same time.

“I think for novels or short stories for older children or young adults, my approach doesn’t fundamentally change: I translate the book the way it speaks to me”

Young Adult Fantasy in Translation: An Interview with Cathy Hirano

This is an article from 2009 that was re-shared with me at an online literary translators event.

(With Nahoko Uehashi’s The Deer King in the works by Cathy Hirano, I thought it was the perfect chance to re-share the article with everyone else.)

This interview really digs deep into the translation choices Hirano made when translating Nahoko Uehashi’s fantasy novels Moribito. As well as the collaborative efforts between her, the editor, and Uehashi herself.

I really love how Hirano describes her translation process in detail. As well as their discussions on how some of her novel translation requests came about, as well as the process of re-translating a previous text.

This interview from 2017 is a little more recent that the above one with Hirano, so it covers more of her recent projects. This interview is more about her life and career as a translator.

Being a Translator in Japan: An Interview with Louise Heal Kawai

Interview with Louise Heal Kawai and her career as a translator. It mostly has the typical questions like “why Japan?” but also some I haven’t seen before like “do you miss the UK?”

“Shoko Tendo, author of Yakuza Moon, was happy to meet with me when I was visiting Tokyo. That was a wonderful experience as she is quite an amazing woman who has had a fascinating life.”

An introduction of literary translator legend Jay Rubin. This is a very, very short article that doesn’t go into much detail about how he became a translator (despite what the title said.)

Some good advice for aspiring translators though:

“You have to translate images, ideas, tone and mood — the most enjoyable and intangible elements of literature — into which translation allows (or forces) you to immerse yourself. The best preparation for the job is to practice writing your own language.”

This is a lecture by Steven Snyder on the novel The Memory Police, followed by a Q&A session.

I thought he would talk about the translation itself but he only focuses on the novel and how it was received in the West, 25 years after the original Japanese release.

This simple and short, but still interesting interview is about Avery Fischer Udagawa’s translations of children’s literature.

Balistrieri is an incredibly talented literary translator who keeps release solid translation after translation. As such there are a number of interviews with him.

Meet the Translator: Interview with Emily Balistrieri (Japanese to English)

NNC Podcast #4: What’s it like to translate books from Japanese to English? with Emily Balistrieri [Video] 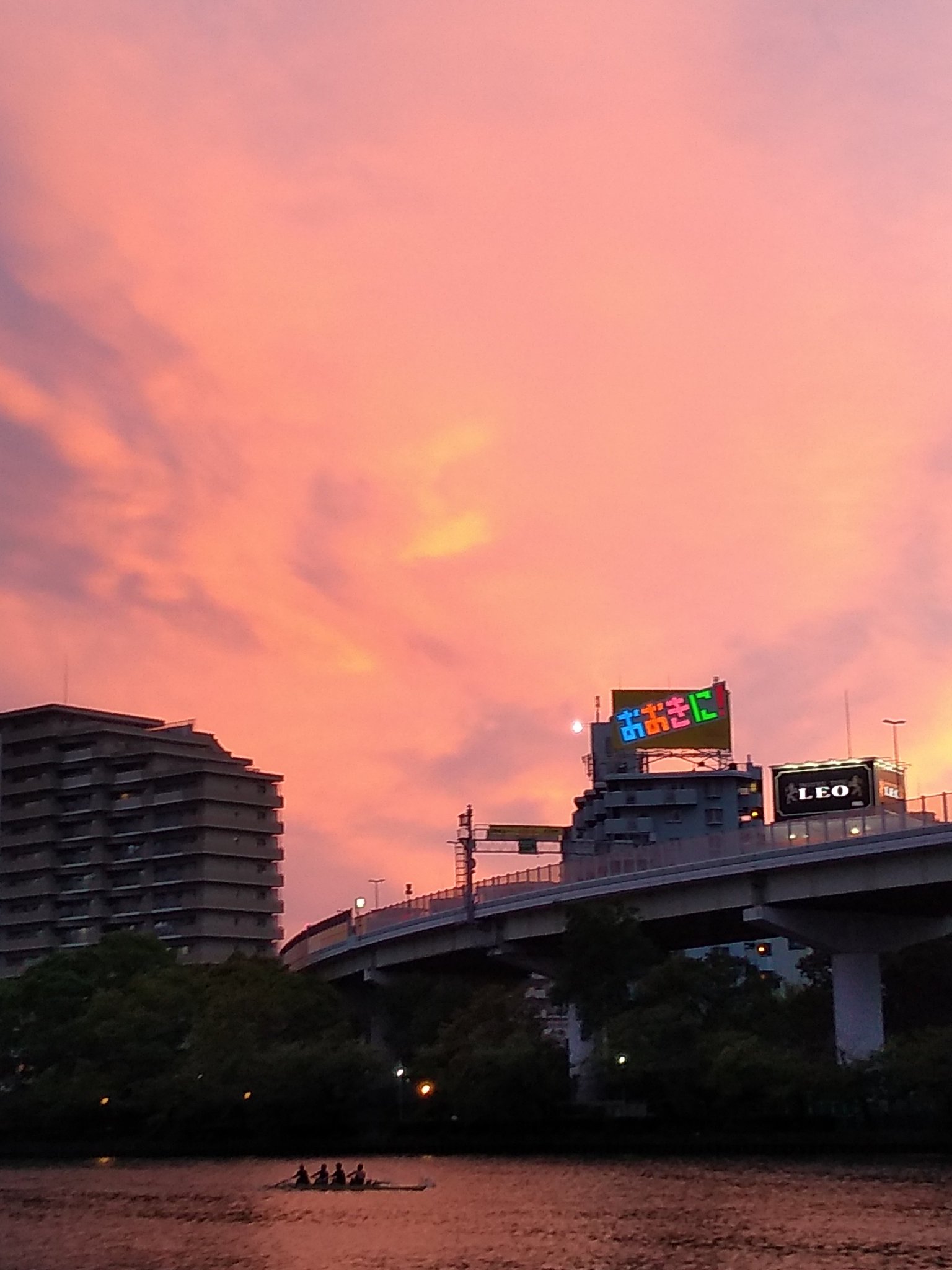 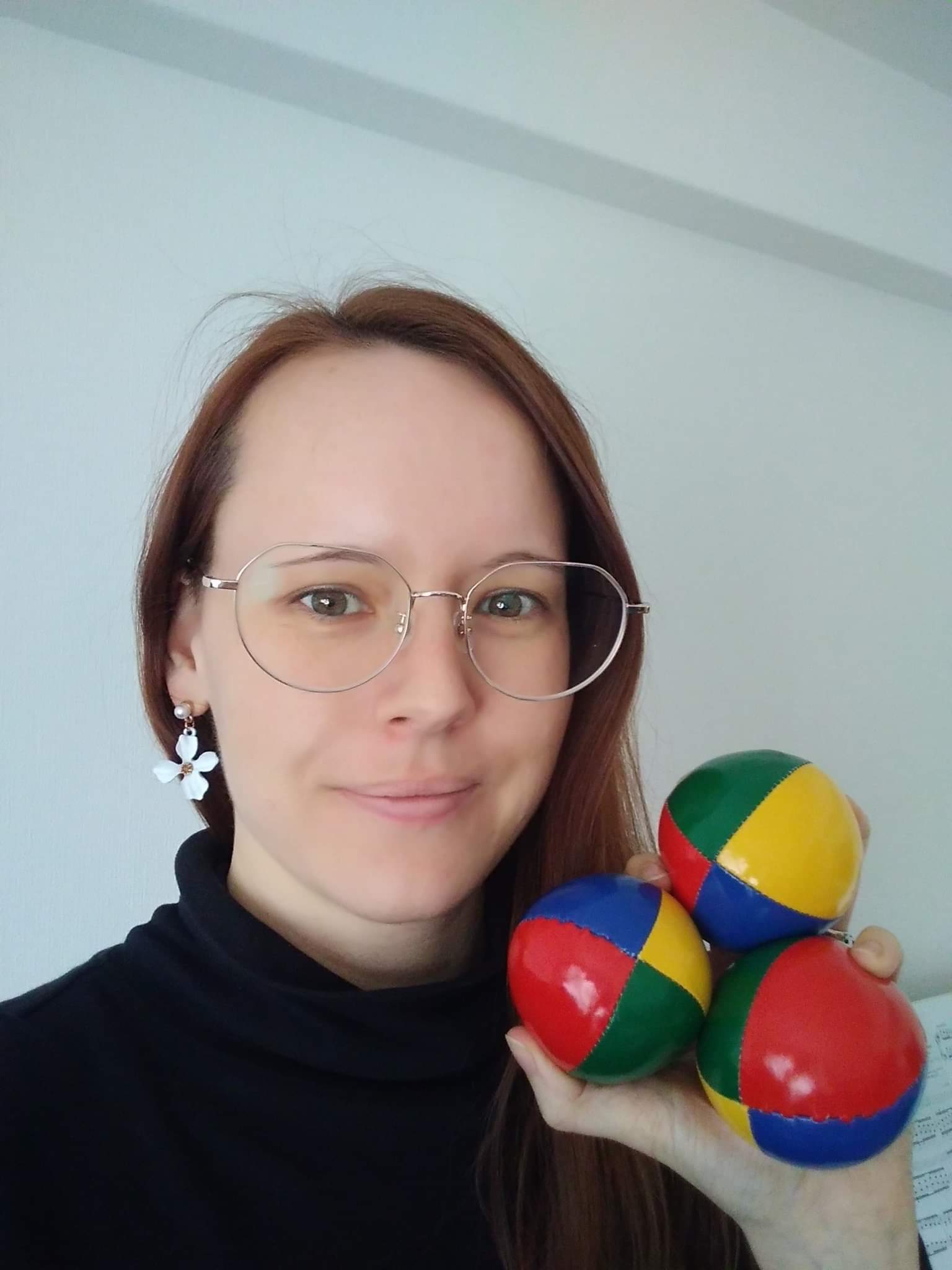