Christina Rose is a video game and manga translator who enjoys demystifying the J-E media translation industry and its practices for people new to the field or looking to break in.

Final Fantasy XIV is a sci-fi/fantasy MMORPG that has been running in some form or other since 2012, making it nearly ten years old! The most recently released expansion at the time of this podcast is Endwalker, and the expansion right before that is Shadowbringers. Christina discusses the Shadowbringers content, with only minor spoilers.

“Warriors of Light, embrace the darkness and forge a new fate!

Ala Mhigo is at last free from imperial rule, but that liberty may prove fleeting as the Empire moves to both reclaim this bloodied nation and subjugate all of Eorzea. In their hour of need, however, they cannot turn to the Warrior of Light. Nor to the Scions, who yet slumber, their souls adrift. The realm is left to struggle without its saviors, for they have been beckoned beyond time and space─beckoned to the First.“ 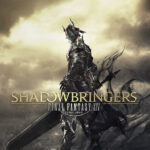 A podcast where professional Japanese to English translators and editors chat about their favorite translations. 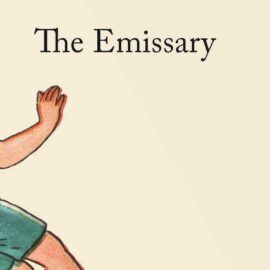 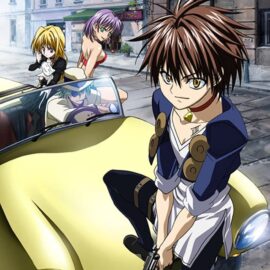 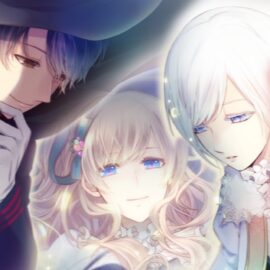